We are here to help YOU!

Your training does not end after the three day initial course, for it is now that The Starfish Project on-going care begins with FREE lifetime support, which is so essential to your recovery.

We welcome you to the Starfish Project. We do not promise a non-existent cure for stuttering, we will not try and hypnotise you, or sell you and ask you to wear any gadget or device. Our aim is to provide decent, effective therapy with free lifetime support, to as many people who stutter as possible, to control stuttering. Our aim is to provide that therapy without making huge profits out of your misfortune of having a Stutter (Stammer). We hope that you find the joy of effortless speech with the Starfish Project.

.The Starfish Project has been invited to come to the Emirates by Rakan Otaibi a recovering stutterer from Saudi Arabia. Rakan became very disillusioned by the way that diaphragmatic retraining (costal breathing), was introduced into the U.A.E. by expensive franchised multi-level marketing. Rakan believes that the introduction of the Starfish Project will help to bring effective, accessible and supported therapy to a greater numbers of people who stammer in the region at a decent affordable price. We are planning our first course for 2016 to be held in Dubai. Please contact us for more details of this course.

Your training does not end after the three day initial course, for it is now that The Starfish Project on-going care begins with FREE lifetime support, which is so essential to your recovery.

Lack of back up support – is by far the most common reason given on Starfish course application forms in reply to ‘why do you think other therapies didn’t work for you ?’ It is for this reason that in depth, on-going, FREE lifetime support is such an essential part of Starfish.
The combination of your commitment to recovery from stammering and the on-going care and follow up from everyone involved in The Starfish Project will be the foundation of your future of controlled effortless speech.

A man was walking along a deserted beach at sunset.

As he walked he could see a young boy in the distance, as he drew nearer he noticed that the boy kept bending down, picking something up and throwing it into the water.

Time and again he kept hurling things into the ocean.

As the man approached even closer, he was able to see that the boy was picking up starfish that had been washed up on the beach and, one at a time he was throwing them back into the water.

The man asked the boy what he was doing, the boy replied,” I am throwing these washed up starfish back into the ocean, or else they will die through lack of oxygen.

The boy smiled, bent down and picked up another starfish, and as he threw it back into the sea, he replied “Made a difference to that one”

Stuttering and Stammering are two different words that are used to describe the same condition. Generally speaking ‘stuttering’ is used more commonly in North America, Australia, and the Middle East while in UK they tend to use the word ‘stammering’.

We do not know what causes stuttering, but research shows that a combination of factors is involved. Stammering affects four times as many men as women. Statistics show us that approximately 5 million plus adults in the Arabic countries stutter, which is about 1% of the adult population.

It is vital to recognise that everyone who stammers is different, and stammers differently. Everyone is an individual and any therapy or training must respect your individuality. Therefore, every person who stammers is potentially an expert on their own stammering. Recognising and always respecting these very important facts is the foundation to The Starfish Project and its success in helping people in their recovery from stuttering.

Stuttering – is generally characterized by repetitions (sounds, syllables, part-words, whole words, phrases), pauses, and prolongations that differ in number and severity from those of ‘normally fluent’ individuals. Whilst other disorders are characterised by disfluent speech, the patterns of disfluency in these other disorders differ from that seen in developmental stuttering.

The Starfish Project brings together years of experience from working with other therapies. We have combined the best from the early pioneering work of these therapies, together with the experiences and lessons we have learned from helping in the recovery of many hundreds of people from stammering over the years. Your Starfish training commences with a three-day course.

Training on all Starfish courses is on a one to one basis, given by recovering stammerers. It combines compassion and care throughout in teaching proven successful methods of diaphragmatic retraining (costal breathing), avoidance reduction therapy and positive attitude development. On a Starfish Project training course, we are ever mindful of the individuality of every stammerer, and that their recovery from stammering will be at their own pace and in their own time.

For this reason, we always restrict the number of people on a course, to ensure the maximum individual attention. We have regular breaks during the day, and of course at lunch time, to ensure you stay ‘fresh’. We keep a training day to your maximum input level – not your exhaustion point. Days start at 9 a.m. and finish between 5 and 6 p.m.

We want to help you learn control, not to break you! In the evenings there is plenty of opportunity to practise your new technique in a relaxed social situation and around the table during dinner, together with everyone else on the course, in the hotel restaurant. 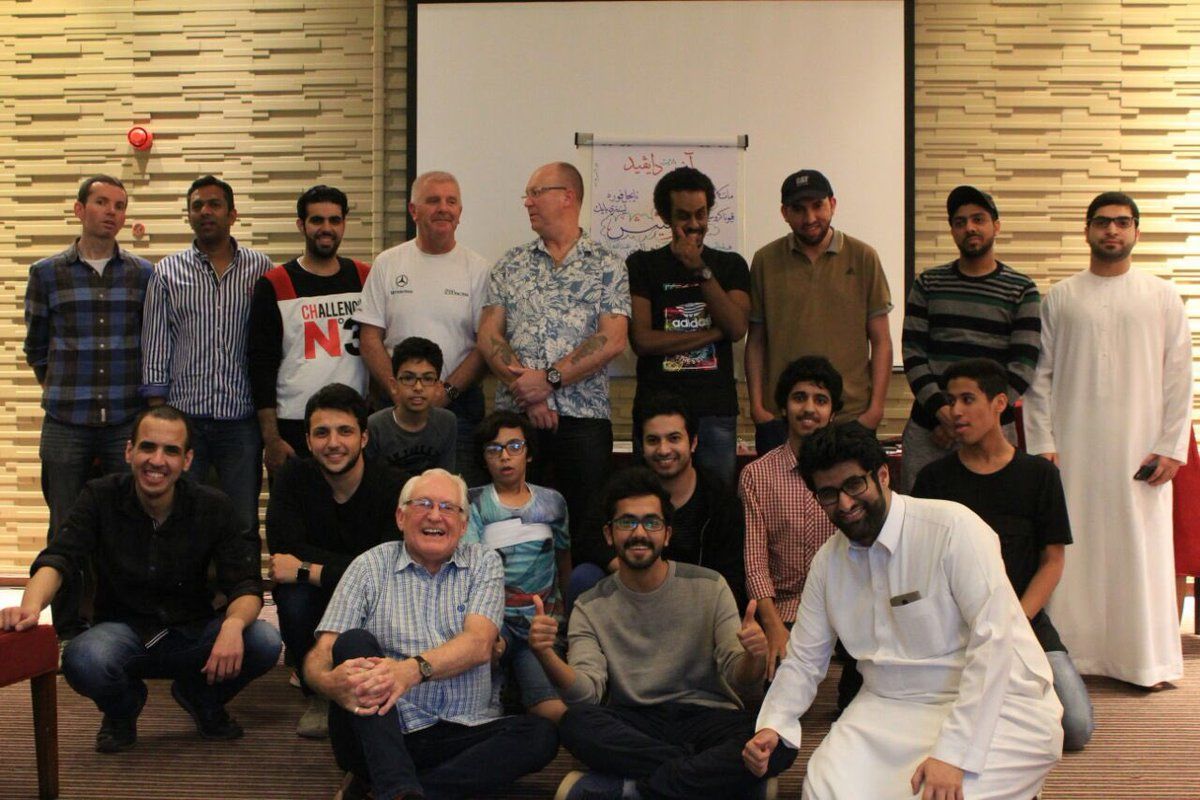 We have just held our second course in Dubai with new people attend from Kuwait, UAE, Bahrain, Oman, Palestine, Sudan and Saudi Arabia. We are pleased to say that another group of dedicated people ... 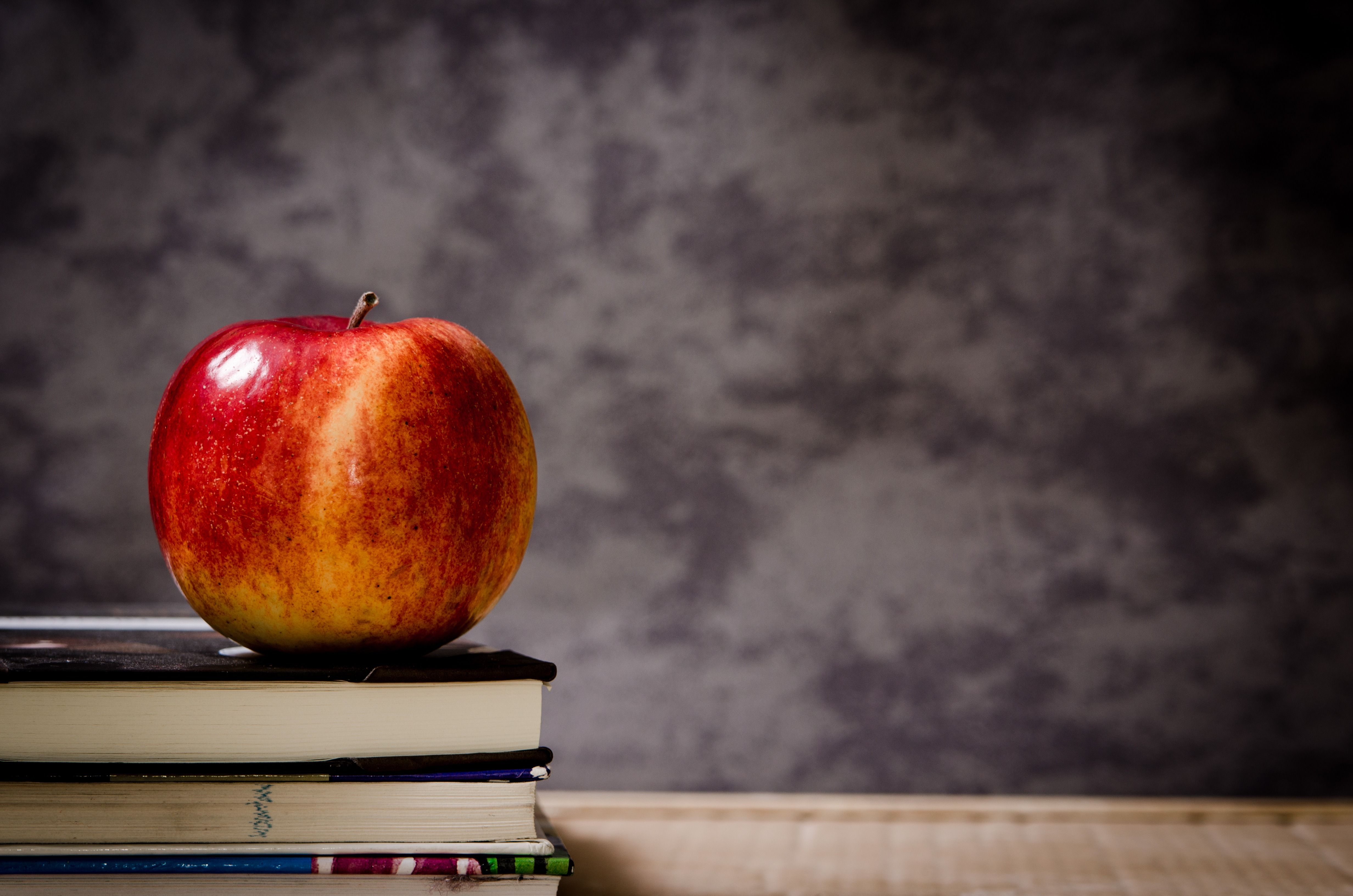 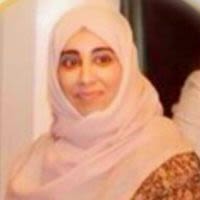 ‘My experience in Starfish has changed my life and made me energetic productive person!

Proud recovering stammerer, Thanks Starfish. You made me a better leader and a better man.

Thanks Mom for telling me about Starfish!

Intellectually curious, Dynamic and proactive engineer with an entrepreneur mind.

Passionate scientist with a PhD in medical Virology, keen on helping stutterers overcome their obstacles